Today I want to talk a little about the history of the vine; we always give a lot of emphasis to the grapes but very often we talk little about the plant that produces this wonderful fruit.

Let’s start by saying that there are currently about eight million hectares of vines in the world and that about 60% is in Europe.  Every year about 270 hectoliters of wine are produced art world wide level and 90 alone between Italy and France.

The first wild vines “Vitis silvestris” date back to 60 million years ago while the first specimens of the wine vine “Vitis vinifera” also known as “European vine” dates back to about a million years ago. Let’s say that the wine vine did not have an easy life! Among the most devastating attacks we remember the arrival from America of the parasite fungus “powdery mildew” which devastated 90% of the vine in France and, even more devastating, the arrival of the “phylloxera” parasitic insect which devastated 85% of the European vineyard.

Only in the early 900s, with the technique of grafting European vines on special American origin radicals resistant to phylloxera, it was possible to reconstruct the European vineyard.

The vine is a climbing plant with extensive roots which have the task of obtaining from the soil, all the substances necessary to make the fruit. Think that in areas where the soil is particularly arid, the roots can go down to 5 – 6 meters deep.

The vine begins to produce grapes towards the third year of age; up to 20-25 years of age it experiences the maximum productivity phase. Towards 30 – 40 years of age a vine is considered old, however this does not mean that the vine dies … on the contrary! After 40 years of age, the vine produces fewer fruits of great quality. In Italy there are vineyards that reach 80 – 90 years  of age and  produce  refined grapes.

It begins immediately after the harvest when the vine enters the resting phase; the leaves change color (yellow for the white grape varieties and red for the dark grape varieties) and fall. the vines remain bare throughout the winter. Towards March, when the ground begins to warm up, the first buds come out. In April the buds sprout and the first leaves come out. If some buds do not sprout, it means that winter has caused damages that will be carried out throughout the production cycle.

If the weather is nice and mild, the vine grows regularly and easily resists pest attacks. The sprout grows until the month of August when it enters the ripening phase of the branch called “agostamento”. In this phase the branch becomes brown and woody.

In the same period of time the vine follows in “production sub-cycle”. Between April and May the first bunches are formed and flowering begins from mid-May to mid-June; the flowers open, fertilized and the berries are formed; they slowly begin to gain weight and volume. Depending on the variety, the grapes ripen between mid-July and mid-August; they get water, concentrate the sugars and extractive substances of the pulp while the skin turns yellow or blue. Ripening ends between mid-August and late October, depending on the vines. Some are defined  “early ripe”  like Noir, White and Gray Pinot or Chardonnay, while others are defined as “late ripe” like Barbera, Cabernet Sauvignon or Nero d’Avola.
The harvest is then carried out and the production cycle restarts.

The vine is a delicate plant, it suffers the cold winters and  the frosty spring but also the drought and the excessive rains. Cultivating the vine is an art, one must know how to read the state of the vine itself, know how to fertilize it, defend it from parasites and understand when it should be pampered. In short, when they tell you “the wine is made in the vineyard” don’t think this is a “way of saying” … it’s the truth.

Knowing how to cultivate the vine means producing high-level grapes that do not require major processing in the cellar.

If you have the chance, go to visit a vineyard and check out the various stages that I have described to you in this article; you will discover the magic with your own eyes!

This site uses Akismet to reduce spam. Learn how your comment data is processed. 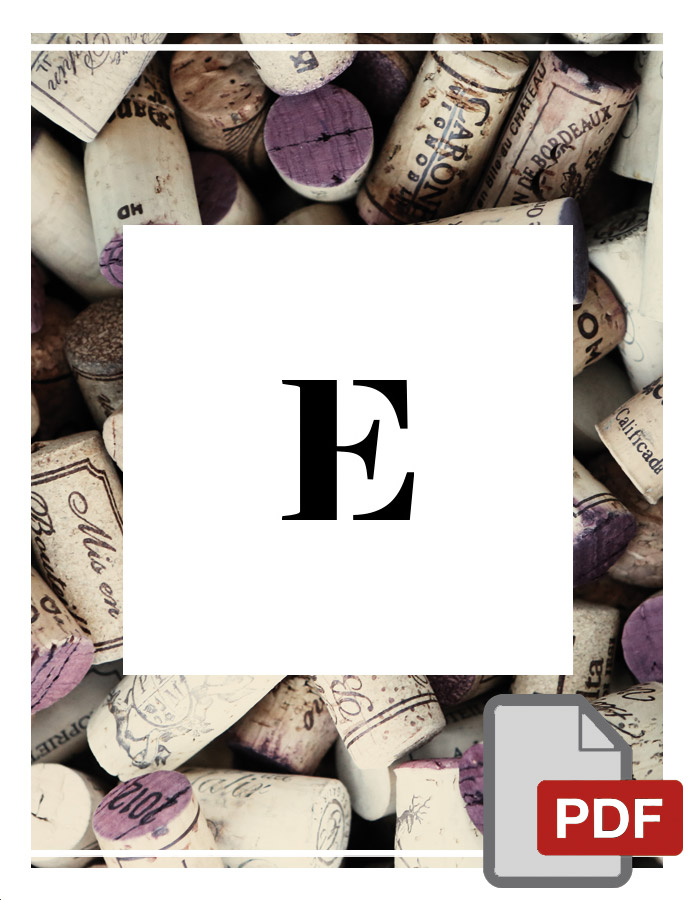 Subscribe to the news letter, download the wine tasting guide and obtain the discount voucher that you can spend with your first order (can be used also with the discounted wines)

10 basic tips to start your journey in the wonderful world of wine tasting.

You’ll also receive a 5 € coupon to use on your first order!

This site uses cookies only to collect information about how visitors use our site. By continuing to navigate this site, you accept our useOkLeggi di più